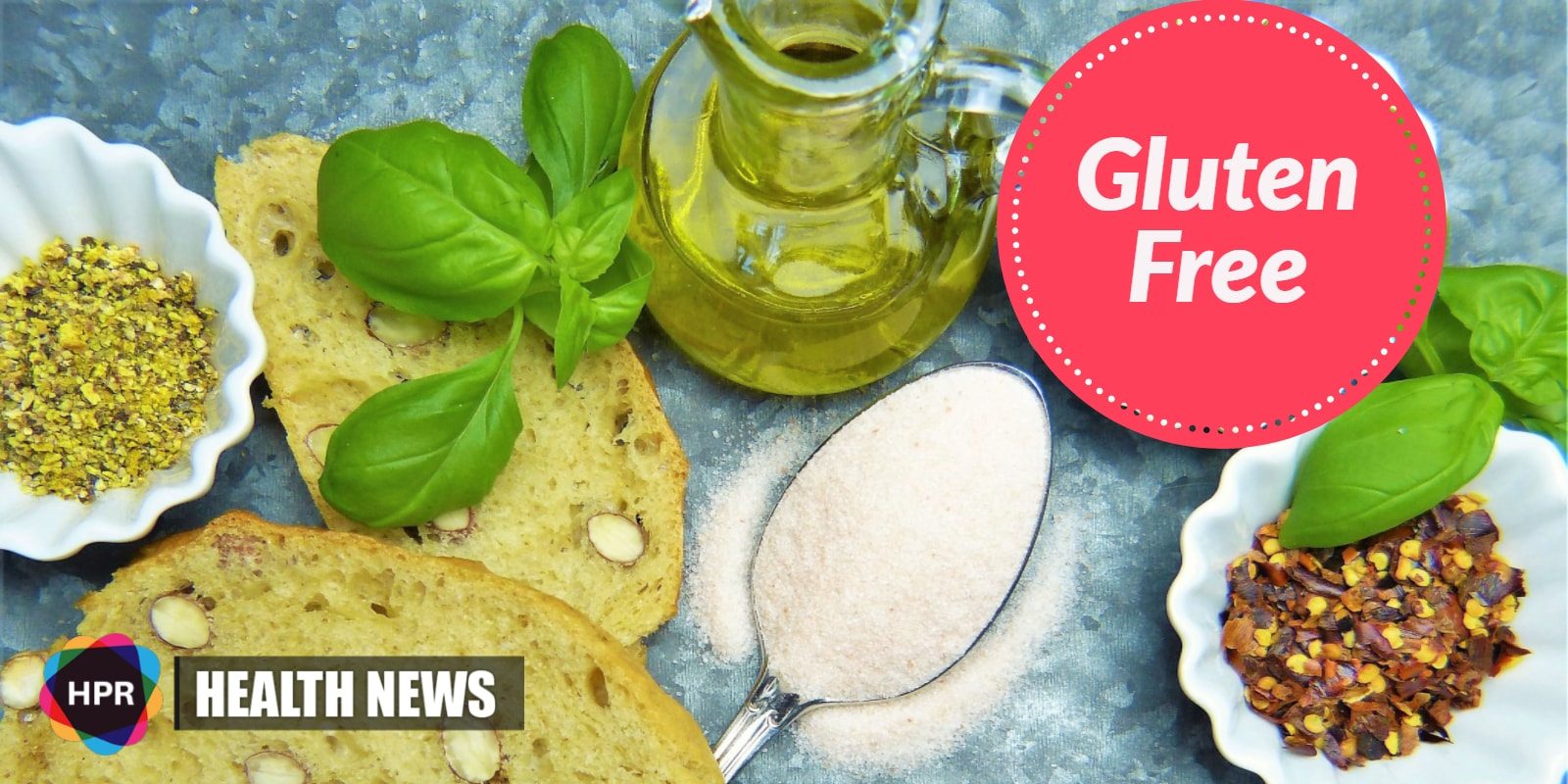 Avoiding gluten is extremely crucial for people with coeliac disease, but its been discovered that many gluten free dishes in restaurants across Melbourne actually contain levels of gluten that is dangerous for people with the autoimmune disorder.

According to a survey that involved 127 randomly selected restaurants in Melbourne, 9% percent of the 158 sample of “gluten-free” dishes from these restaurants contain detectable gluten. This means these dishes were not compliant with the Food Standards Australia New Zealand’s definition of gluten free. The results of the survey were published in the Medical Journal of Australia.

Dr. Jason Tye-Din, laboratory head at the Walter and Eliza Hall Institute of Medical Research, and a gastroenterology consultant at the Royal Melbourne hospital was the one who led this study. He said: “Lots of staff believed that spelt was gluten free for example, and maybe this is because it is often promoted as an alternative to wheat. But it is not safe for people with coeliac disease.”

The study also found that there was also inadequate knowledge among food service staff about the Food Standards Australia New Zealand. Only about 10% of the staff have good knowledge regarding its code.