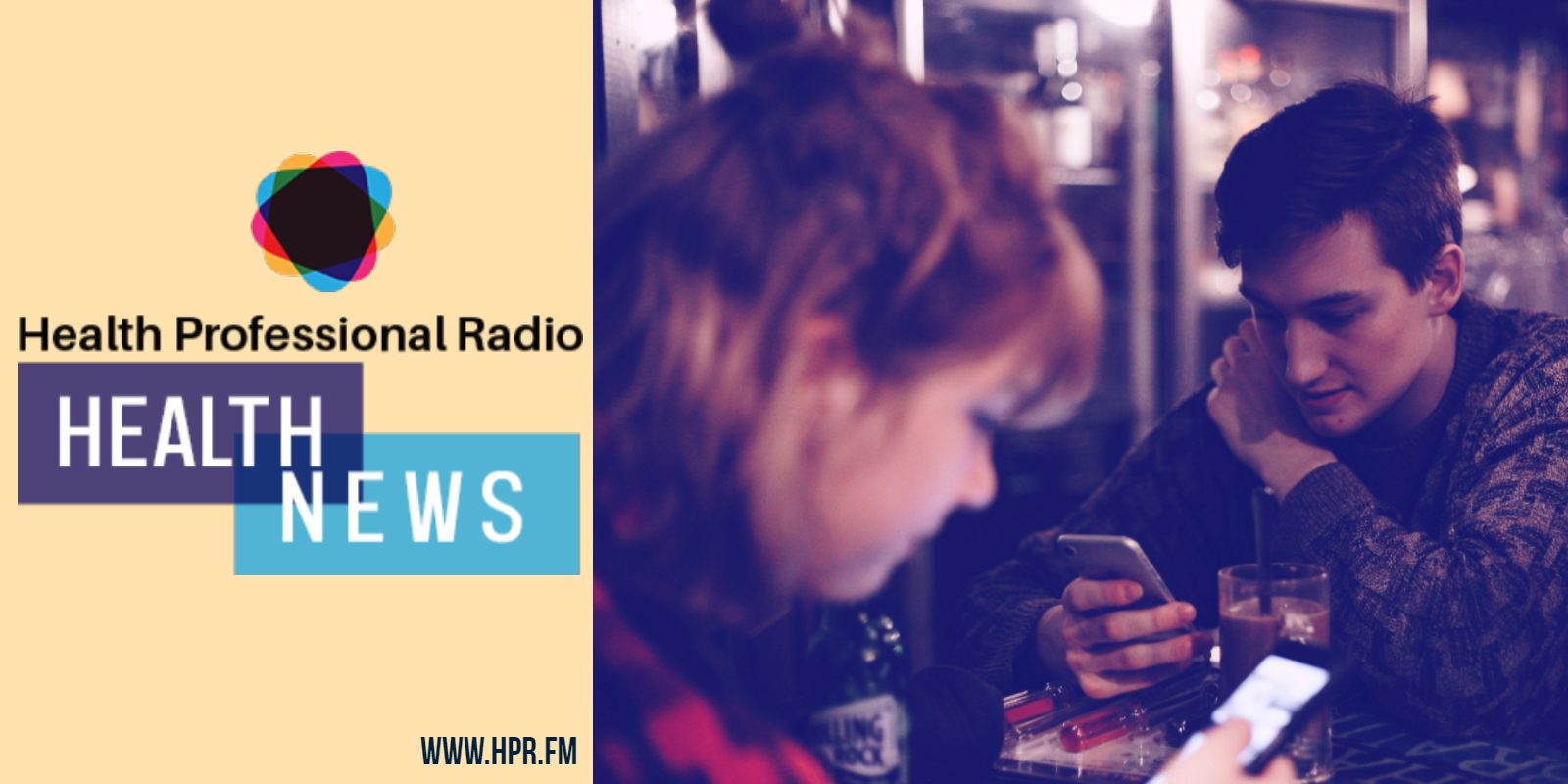 A new study conducted at Tokyo Medical and Dental University Hospital in Japan investigated whether a person’s blood group affected their risk of death following severe trauma. This is an injury with the potential to cause death or long-term disability. According to the study, people with type O blood are more likely to die following severe trauma. Type O is the most common blood group, accounting for around half of all people in the United States. Because of its prevalence, hospital stocks often run dangerously low. It’s shows that our blood type is more important than we think.

Study co-author Doctor Wataru Takayama explains why he investigated this. He states: “Recent studies suggest that blood type O could be a potential risk factor for hemorrhage (bleeding in large quantities).” He added: “We wanted to test the hypothesis that trauma survival is affected by differences in blood types.”

For the study, the researchers looked into data taken from nine hundred one patients with severe trauma from two emergency care centers in Japan between two thousand thirteen and two thousand sixteen. Then they compared the death rates of patients with type O blood with those who were not type O. Non-type O patients had an eleven percent death rate. However, those who were blood type O had a death rate of twenty eight percent — almost three times higher. More research is needed for this particular issue. One limitation of the study is that all the patients in the study were Japanese, so the study would need to be replicated in people from other racial backgrounds.