How to control drug-resistant epilepsy 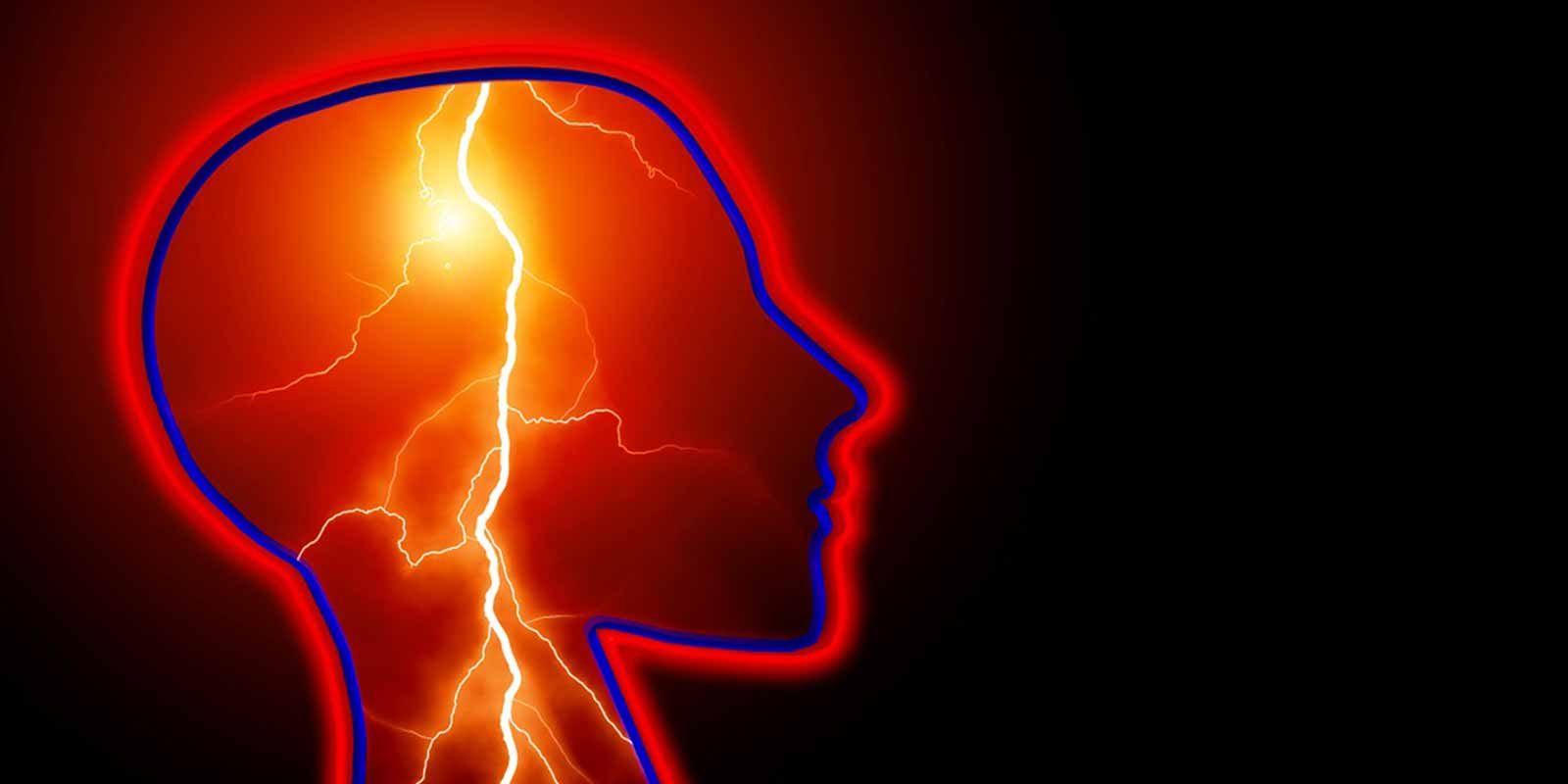 Greg Grunberg, an epilepsy advocate, discusses his son who suffers from drug-resistant epilepsy & the treatments he uses to control his epilepsy now.

Greg Grunberg has appeared in numerous feature films, including as X-wing fighter Snap Wexley in “Star

Wars: The Force Awakens,” as Commander Finnegan in “Star Trek Beyond” and, most recently, in “A

Star is Born” featuring Bradley Cooper and Lady Gaga. He will soon appear in “Star Wars: Episode IX” to be released in 2019.

On TV, he is best known for his roles as Matt Parkman in “Heroes,” Al Pacino’s son Scott Paterno in the HBO film “Paterno,” as well as memorable roles in “Masters of Sex,” “Lost,” “Alias” “Felicity” “The Flash,” “Life in Pieces” and “Hawaii 5-0.”

Grunberg produced and starred alongside Kevin Smith in the pop culture talk show “Geeking Out” on AMC. He also starred in the cult-favorite SyFy features “Big Ass Spider” and “End of the World,” in addition to co-writing, producing and starring in his first feature “Group Sex.” He recently added ‘graphic novel writer’ to his growing list of credits with the Scholastic/Graphix graphic novel book series “Dream Jumper,” which he published alongside cartoonist Lucas Turnbloom. Paramount is producing a feature film based on the books.

On the charity side, Grunberg runs the website and foundation Talk About It (TalkAboutIt.org) in

partnership with the Epilepsy Foundation, as his eldest son, Jake, has epilepsy. Featuring a growing roster of celebrity guest hosts, Talk About It aims to dispel lingering myths about epilepsy and get people comfortable talking more openly about the condition.

For over 11 years, Grunberg has co-run his production company Bandwagon Media (BandwagonMedia.com) with his producing partner Brad Savage with hands in all media from narrative TV & films, animation, commercials, branded content, digital campaigns, documentaries, and reality TV. An active embracer of social media, he has been voted one of the most interesting people to follow on Twitter (@GregGrunberg) with nearly 1.4 million followers.

Grunberg lives outside Los Angeles, where he enjoys spending time with his wife, Elizabeth, and their three sons. He is represented by SC Management.