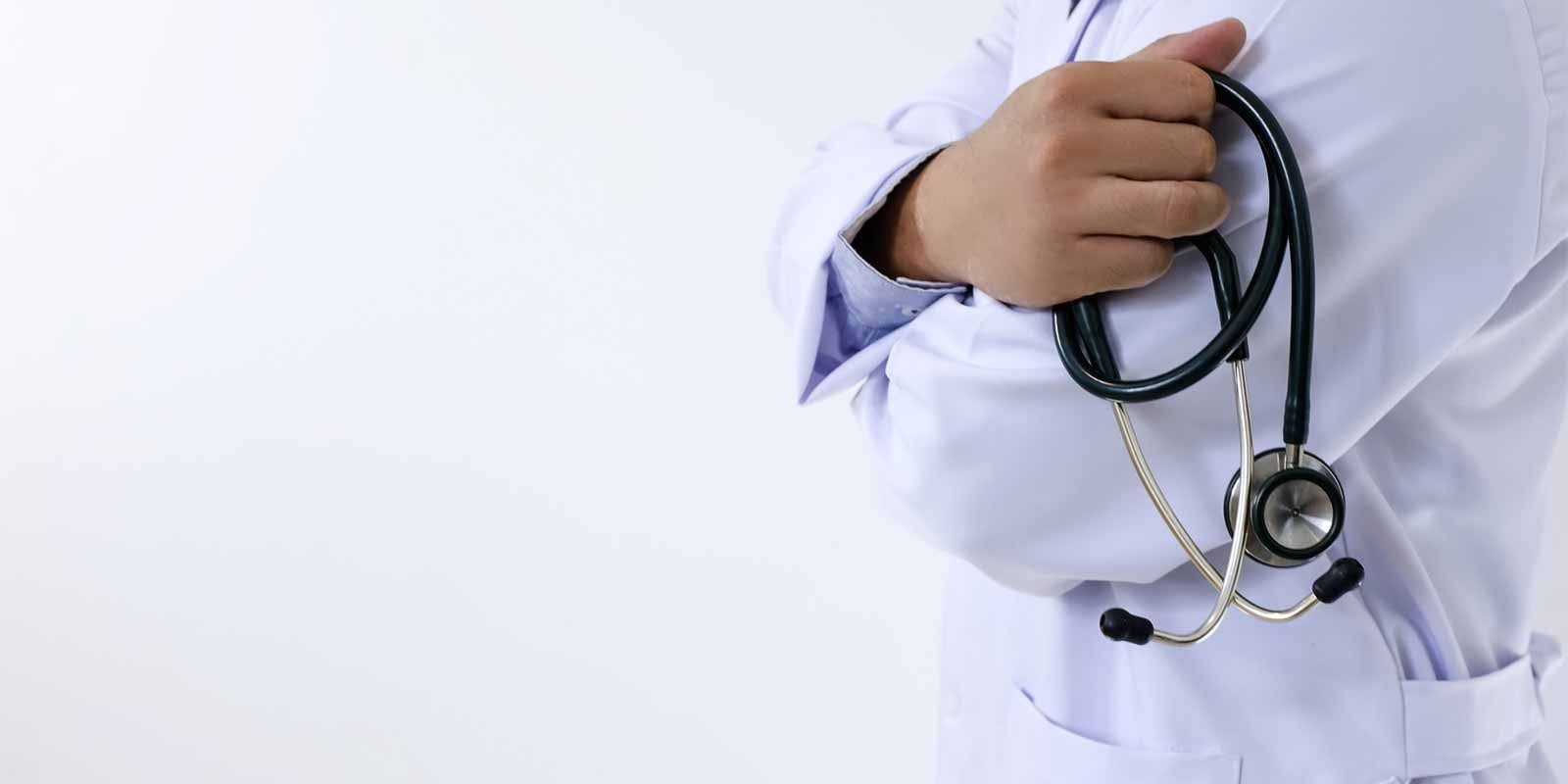 Dr. Saad Usmani, a specialist in hematology and oncology at Levine Cancer Institute in Charlotte, NC, discusses multiple myeloma and relapsed refractory multiple myeloma. He talks about signs, symptoms, and risk factors. He is joined by Robert Pugh who was diagnosed in 2014 and he shares how his life has been impacted by living with this disease.

Saad Zafar Usmani received his medical education at Allama Iqbal Medical College in Lahore, Pakistan. He completed a residency in internal medicine at Sinai-Grace Hospital/Wayne State University in Detroit, Michigan and a fellowship in hematology and oncology at the University of Connecticut Health Center in Farmington, Connecticut. Dr. Usmani joined the faculty of the Levine Cancer Institute in July 2013; he also currently holds an academic appointment as Clinical Professor of Medicine at the University of North Carolina-Chapel Hill School of Medicine. Previously, Dr. Usmani served as an Assistant Professor of Medicine at the University of Arkansas for Medical Sciences in Little Rock, Arkansas and Director of Developmental Therapeutics at the Myeloma Institute for Research & Therapy.

Dr. Usmani is board certified in internal medicine, medical oncology, and hematology, and he is a Fellow of the American College of Physicians. He holds membership in several professional societies, including the International Myeloma Working Group, the SWOG Myeloma Committee, the American Society of Hematology (ASH), the American Society of Clinical Oncology (ASCO), and the American Society of Bone Marrow Transplantation. Dr. Usmani has served as the Track Leader on the ASCO Scientific Committee on Lymphoma and Plasma Cell Disorders, and he is a member of the ASH Committee on Plasma Cell Neoplasia and the National Cancer Institute Myeloma Steering Committee. Dr. Usmani is on the editorial review board of numerous medical journals, has authored/co-authored more than 150 peer-reviewed research manuscripts and 200 abstracts at national and international meetings. Active in clinical and translational research, Dr. Usmani has research interests focus on plasma cell disorders—in particular, high-risk multiple myeloma.

Robert was diagnosed with multiple myeloma in January 2014 after his primary care physician noticed a steady decline in his white blood cell counts. After his diagnosis, Robert sought treatment at the Levine Cancer Institute, where he received chemotherapy and a stem cell transplant. Robert lives in Charlotte, North Carolina, and has four adult children. He’s been an entrepreneur, a pastor and worked in the medical device business. Robert is thankful for all the support he’s received during his multiple myeloma journey, especially for the doctors and nurses who take the time to answer all his questions. He enjoys talking to other multiple myeloma patients undergoing treatment and helping them understand the journey they may face, providing words of encouragement and reflecting on his own experience.