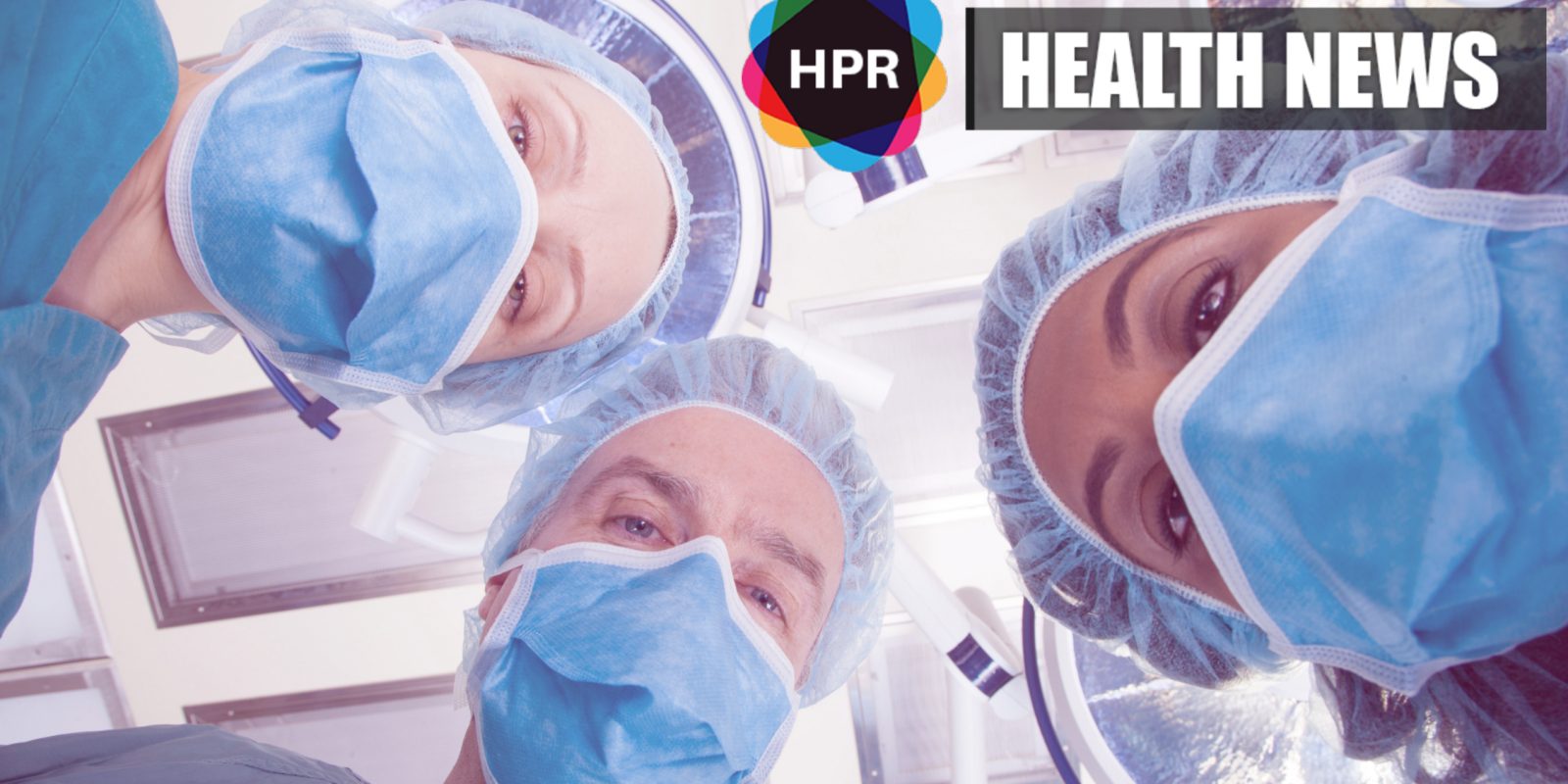 Australia is going to admit 200 fewer overseas doctors a year than had been originally planned which will provide the budget’s biggest expenditure saving of $415 million over the next 4 years. Junior Australian-trained doctors who are initially paid at a lower rate will be taking the place of the overseas doctors.

It has been announced that Australia is going to admit two hundred fewer overseas doctors a year than had been originally planned which will provide the budget’s biggest expenditure saving of four hundred fifteen million dollars over the next four years. The number of practising doctors in Australia will continue to increase, and the reduction in overseas doctor admissions, to take effect from January of next year, will still see a planned target of two thousand one hundred new overseas doctors each year.

Government officials have stated that the savings would be realized because the junior Australian-trained doctors who will take the place of the overseas doctors are initially paid at a lower rate.  Also a network of new rural medical schools in the Murray-Darling basin will be paid for by reducing the medical benefit schedule fees paid to doctors who have not done Australian vocational training which is a measure expected to also largely affect overseas-trained doctors.
The government will pay for one hundred extra additional training places from January two thousand twenty one. It says the new rural health strategy aims to attract and retain doctors in rural and regional Australia.