Myths about Estrogen and Hormone Therapy 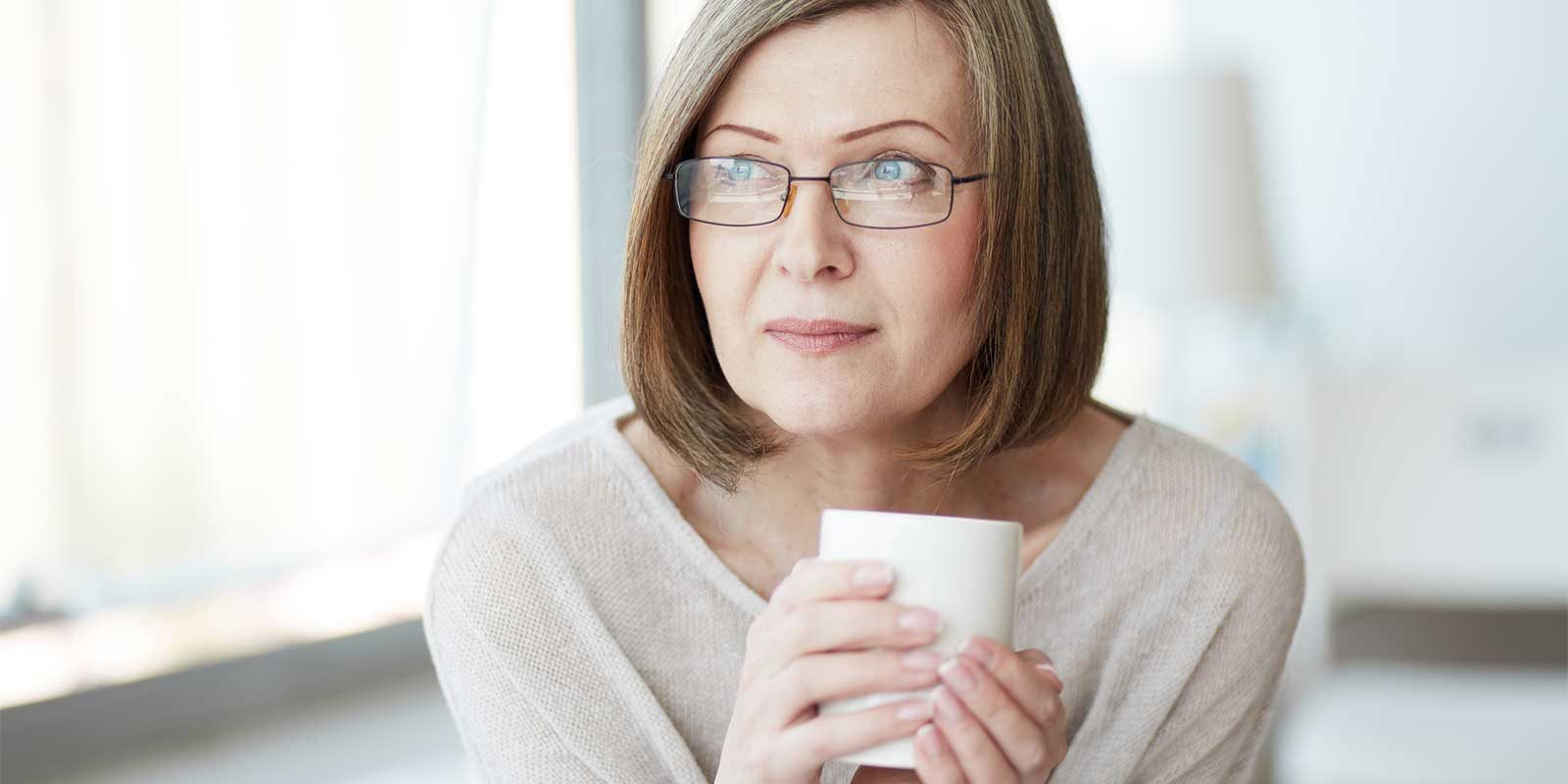 Lauren Streicher, M.D. has dedicated her career to women’s health and trusts that if women are given good information, they will make good choices.

Dr. Streicher is a graduate of the University of Illinois College of Medicine. Following an internship in Internal Medicine at Northwestern Memorial Hospital in Chicago, she completed a residency in Obstetrics and Gynecology at Michael Reese Hospital and Medical Center. She is currently a Clinical Professor of Obstetrics and Gynecology at Northwestern University’s medical school, The Feinberg School of Medicine and the founder and medical director of the Northwestern Medicine Center for Sexual Health and Menopause.

Considered a thought leader in her field, Dr. Streicher regularly appears in national and local media outlets discussing all aspects of health. Dr. Streicher is a recurring guest on WGN Morning News, The Today Show, The Steve Harvey Show, Good Morning America, and The Dr. Oz Show.  She has also appeared on CNN, Nightline, 20/20, The Oprah Winfrey Show, Windy City Live, ABC World News Tonight, and Nightline. She is the author of a comprehensive menopause and sexual health book: Sex Rx: Hormones, Health and Your Best Sex Ever. Dr. Streicher has also published, The Essential Guide to Hysterectomy. Castle Connolly, US News and World Report, and Chicago Magazine have consistently recognized her as one of the “Top Doctors” in the United States and she was featured in an article in Chicago Magazine’s Top Doc issue.