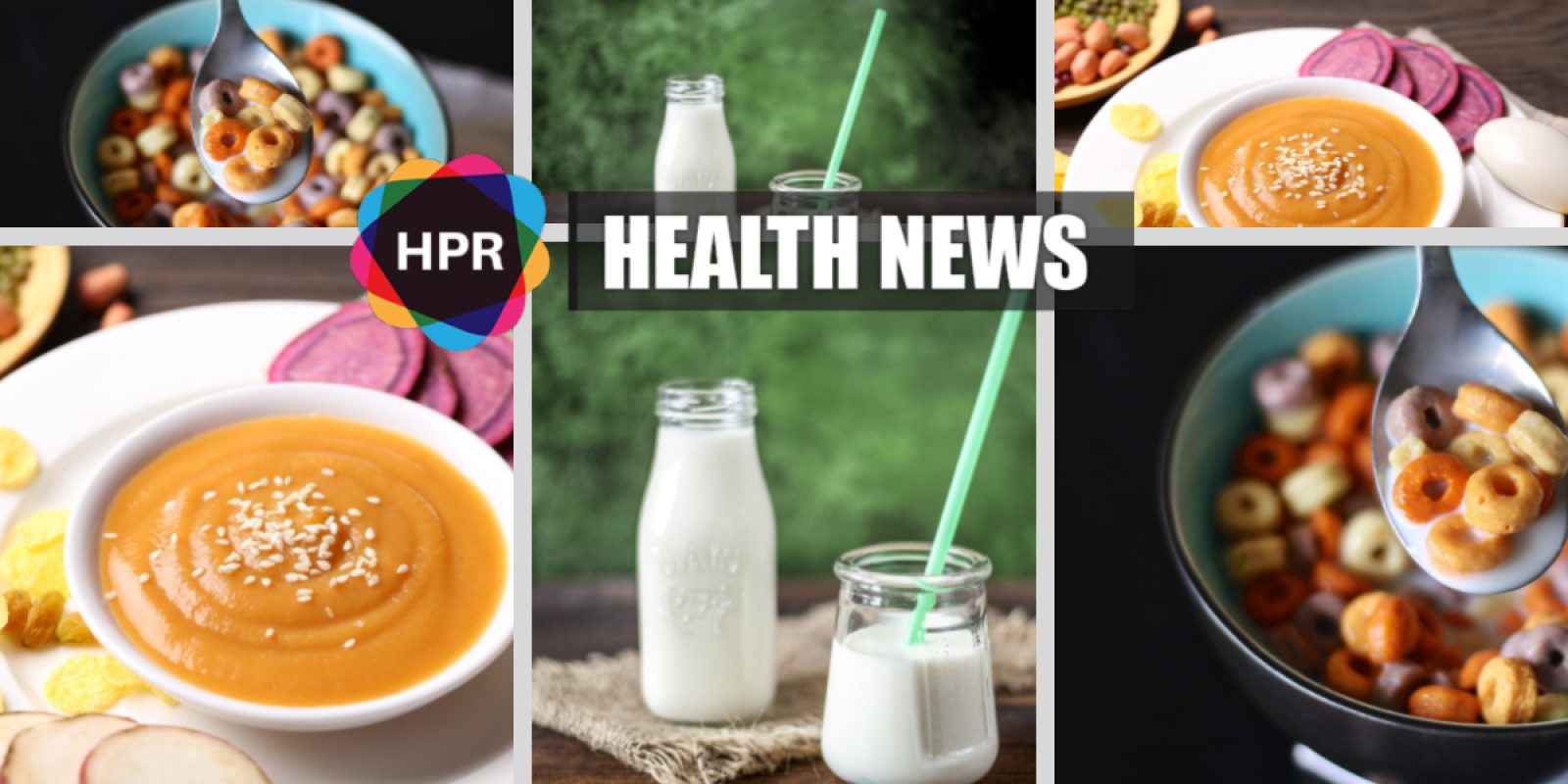 Swiss food giant Nestle has vowed to further reduce the amount of salt, sugar and saturated fats in its products in an attempt to improve the negative image of packaged foods in the eyes of modern health conscious consumers. The company along with its many competitors are under intense pressure from consumers nowadays due to the fact that their food preferences are beginning to change. People are now becoming health conscious and prefer healthier foods rather than packaged, processed or instant foods. The company has stated that it wanted to cut sugar by another 5%, on top of the more than 34% reduction achieved since 2000, and salt by another 10% in addition to the more than 20% saved since 2005. It said: “The trend toward healthier foods is to be observed worldwide.”

Chief Executive Mark Schneider told journalists at a briefing in Vevey on Lake Geneva: “We are putting a lot of resources into this.”

The company spent 1.72 billion Swiss francs ($1.71 billion) on R&D last year. Reformulating recipes to make its products healthier is part of Nestle’s effort to keep its products attractive for consumers. Nestle reported that it had launched around 1,000 new products last year to meet the nutritional needs of children and would further enhance products for kids that contain fibre-rich grains, micronutrients, fruits and vegetables.