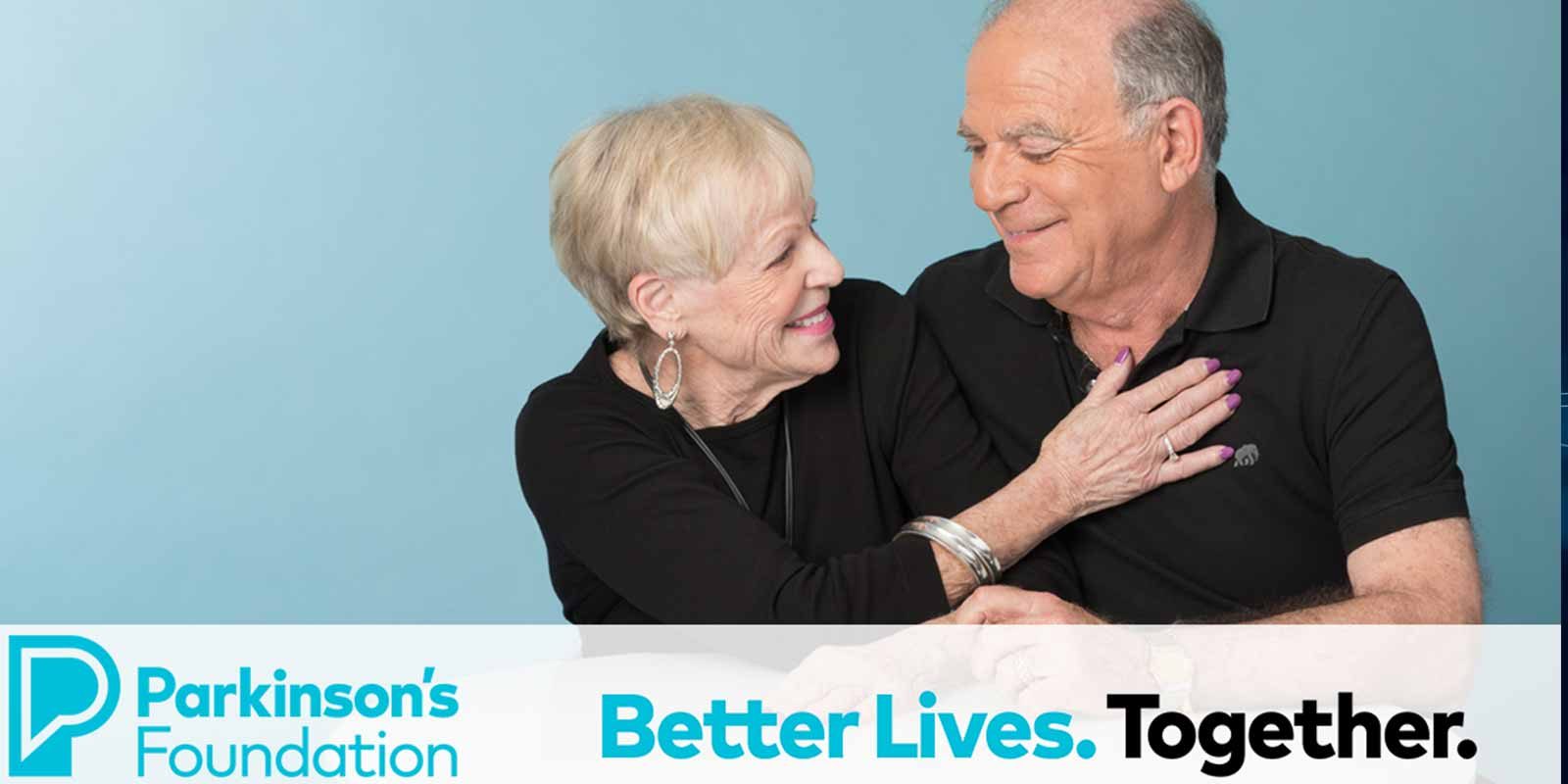 Returning guests, Christina Korines, a Parkinson’s patient, and President and CEO of the Parkinson’s Foundation John Lehr, discuss a new awareness campaign called “Newly Diagnosed: Building a Better Life with Parkinson’s Disease”  The campaign strives to arm the newly diagnosed with the knowledge, tools, and resources they need as they begin their own personal journey with PD.

John L. Lehr leads the Parkinson’s Foundation as president & chief executive officer (CEO) with more than two decades of nonprofit fundraising and management experience and a strong focus in the voluntary healthcare and medical research sectors.

John played a pivotal role in merging two legacy Parkinson’s organizations into the Parkinson’s Foundation in 2017. Since then, the Foundation has nearly doubled its revenue to $35 million. Under John’s leadership, the Foundation earned a 4-star charity rating from Charity Navigator and a Platinum Seal of Transparency from GuideStar.

At Parkinson’s Foundation, John has overseen the expansion of the Foundation’s Center of Excellence Network, which now includes 48 Centers at leading academic centers globally; the launch of PD Generation, a groundbreaking study that is conducting genetic testing, counseling, and biobanking of genetic data on thousands of individuals with PD for clinical and research purposes; and, most recently, the launch of the Newly Diagnosed Initiative to reach the more than 60,000 individuals diagnosed in the U.S., each with PD, and to connect them to the many Foundation educational resources. John has also overseen the build-out of the Foundation’s regional network, expanding the Foundation’s signature grassroots fundraising and awareness event ― Moving Day ― to more than 45 markets, and opening 17 regional chapters to better serve the Parkinson’s community.

Before joining the Parkinson’s Foundation, John served as President of Orr Associates, Inc. (OAI), a consulting firm that serves the nonprofit sector. Among his clients were Georgetown University, Arthritis Foundation and Special Olympics. Previously, as CEO of Food Allergy Research & Education (FARE) John merged two legacy organizations into one national organization focused on finding medical solutions for people with food allergy. At FARE, John led advocacy efforts that resulted in the signing of the School Access to Emergency Epinephrine Act by President Obama.

From 2009 to 2012, John served as CEO of CureSearch for Children’s Cancer, a national research and advocacy organization focused on children’s cancer. From 2004 to 2009, John directed the Cystic Fibrosis Foundation’s Milestones to a Cure Campaign which raised $175 million for CF therapeutics discovery and development. Earlier in his career, John spent many years at the Children’s Hospital of Philadelphia in various roles.

John earned his BA and MA in History from Villanova University. From 1990-1991, he served as a Peace Corps Volunteer in Sri Lanka. He is a published expert in the Parkinson’s and nonprofit industry with notable features: