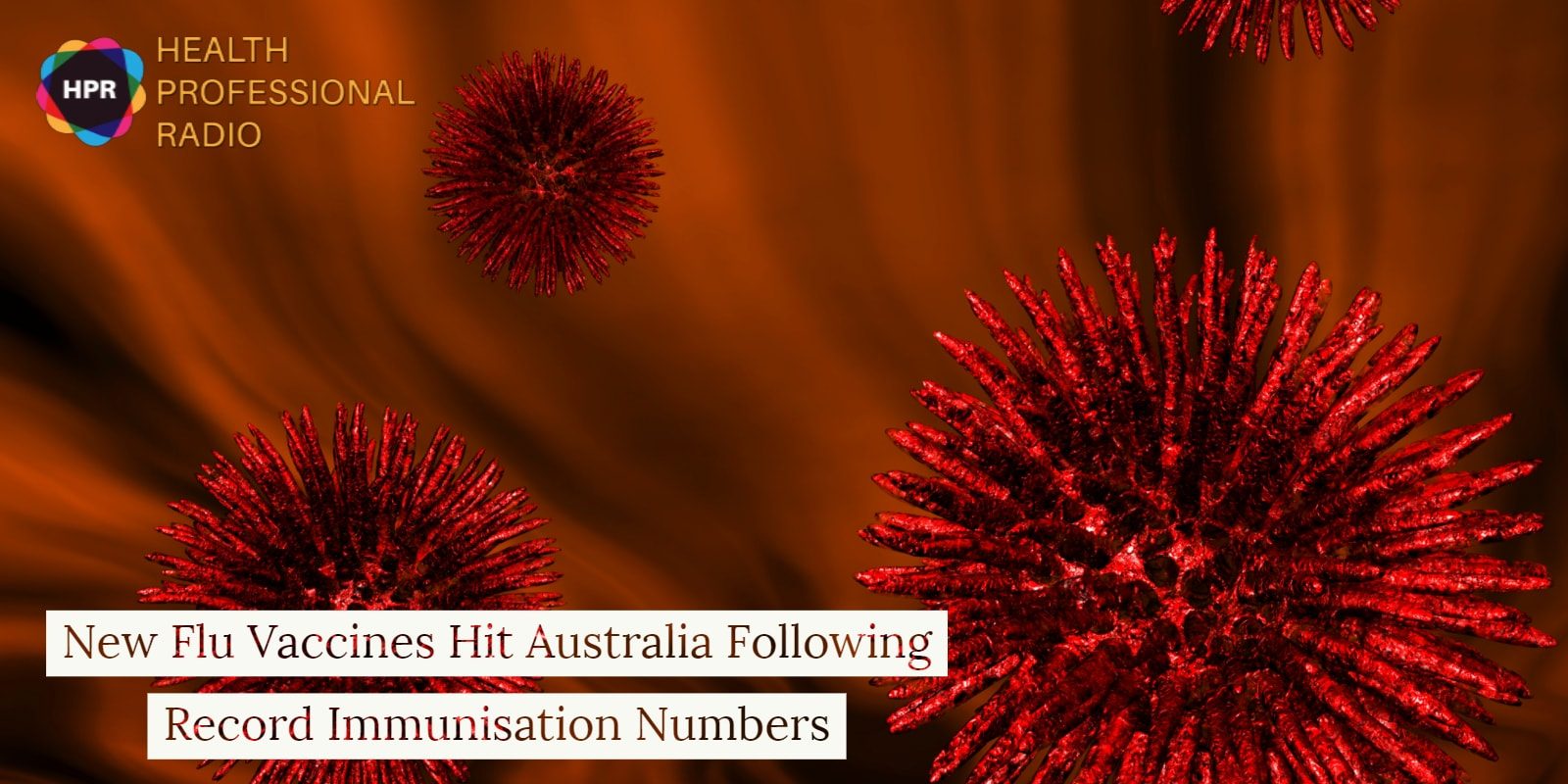 A new shipment of 150,000 influenza vaccines have arrived in Australia to help ease waiting periods following record numbers of Australians choosing to be vaccinated.

As part of a global drive to meet the ongoing influenza vaccine gap, Sanofi Pasteur have confirmed the shipment of influenza vaccines which are suitable for people aged 3 to 65 years, adding that more shipments will be on the way.

Russell Jacobson, General Manager Sanofi Pasteur Australia says they have now been able to provide more than a million more doses than originally planned for Australia which have been distributed via the National Immunisation Program, state based programs and the private market.

“Our Australian team has been working across our global supply chain to identify, source and secure as many additional influenza vaccines as possible,” Mr Jacobson said.

“Influenza vaccines can’t be manufactured overnight. The process takes months and that means it’s critical that countries like Australia are able to draw on global supply to quickly fill any gaps in demand”.

“It’s great news that a record number of Australians have already received the influenza vaccine this year and these additional doses will ensure many more are also protected,” Mr Hunt said.