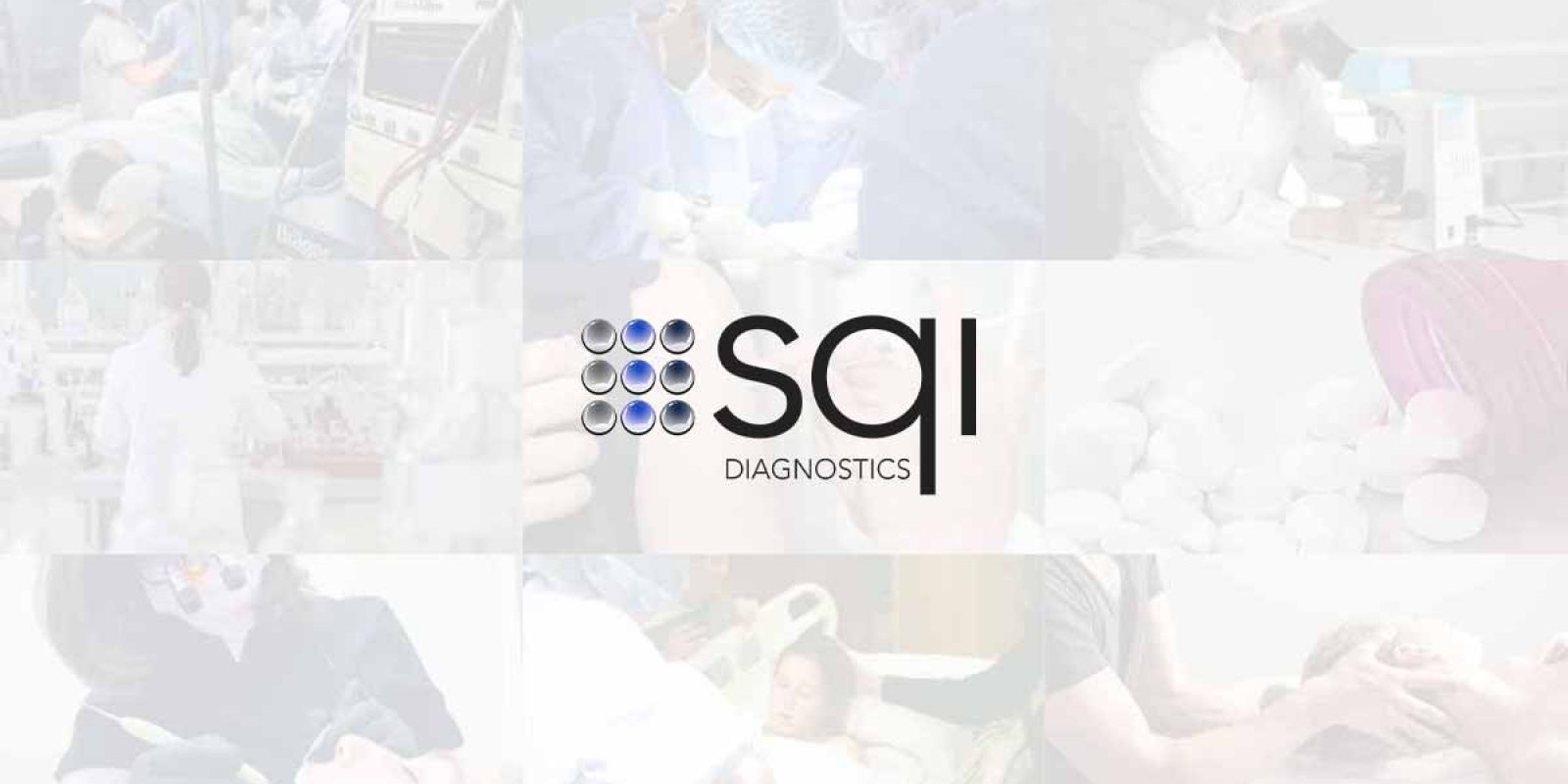 Eric Brouwer, PhD, is the Chief Scientific Officer of SQI Diagnostics, Inc. and has served in that position since October 2017. From April 2015 to May 2017, Mr. Brouwer was the Chief Scientific Officer of Trinity Biotech plc and then CEO of its subsidiary, Fiomi. From 2003 to 2015, Mr. Brouwer held various positions in Research and Development at Abbott Point of Care, including Senior Manager Research and Director of Assay Research and Development. While at Abbott, Mr. Brouwer developed and help launch a number of point of care diagnostics products, was the recipient of two divisional President’s Awards (2006, 2008) and the prestigious Chairman’s Award in 2007 and served as a member of the Abbott Scientific Governing Board. Mr. Brouwer also was a member of the Ottawa Life Sciences Council 2013 to 2014. From 2000 to 2003, Mr. Brouwer was a Senior Scientist at the point-of-care diagnostic innovator and industry leader i-STAT, prior to the acquisition of i-STAT by Abbott. Mr. Brouwer holds three U.S. patents and has authored over 30 peer-reviewed journal articles. Mr. Brouwer holds multiple degrees in chemistry from Queen’s University (BSc(Hons)), University of British Columbia (MSc) and Carleton University (PhD) and a post-doctoral fellowship at the University of Durham (UK).