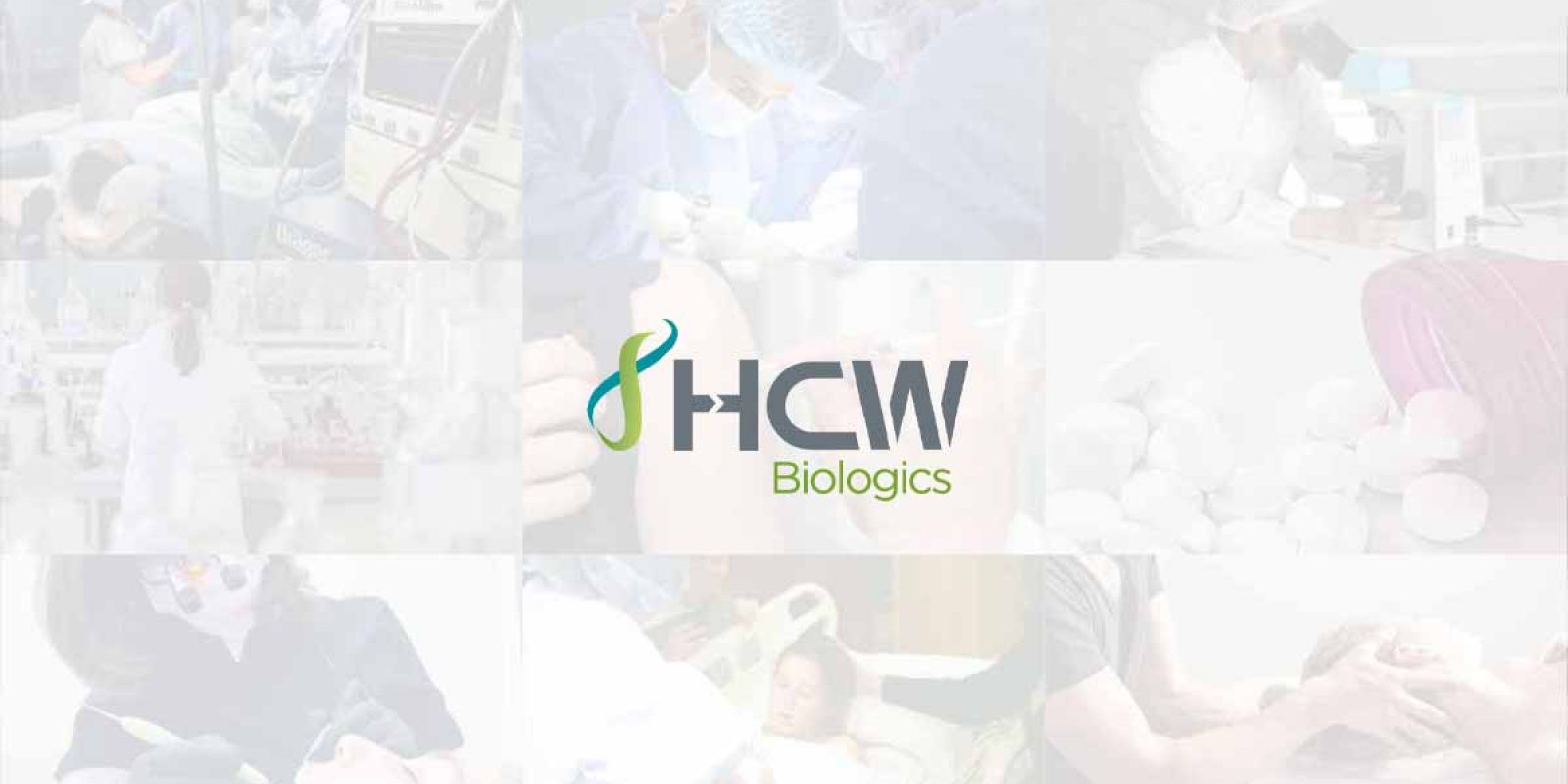 Dr. Peter Rhode, PhD, Chief Scientific Officer and Vice President of Clinical Operations at HCW Biologics, a company specializing in immunotherapies for age-related diseases discusses their research in “inflammaging”, a field of drug research that develops treatments that address the relationship between the subtle but chronic low-grade inflammation characteristics of advancing age and a host of age-related disorders such as cancer, coronary artery disease, diabetes, fibrotic diseases and neurodegenerative diseases such as Alzheimer’s and Parkinson’s. They are expecting to begin a Phase 1 trial for pancreatic cancer as a “stepping stone” towards developing treatment for these other diseases.

Dr. Rhode has more than two decades of biomedical research, drug discovery and development experience. He most recently served as the Vice President/Senior Vice President of Research and Development at Altor BioScience since its inception in 2002. Dr. Rhode made significant contributions toward the design and advancement of Altor’s proprietary technologies and directed the Company’s efforts to develop these technologies for therapeutic applications. He was also actively involved in overseeing development of Altor’s intellectual property portfolio. Over the course of his career, Dr. Rhode published more than 25 scientific publications and is an inventor on fifteen issued U.S. patents related to recombinant protein technologies and immunotherapeutic approaches. Prior to his role at Altor, Dr. Rhode was among the team of scientists that formed Sunol Molecular Corporation in 1996. At Sunol Molecular, he served as Research Director, developing therapeutic approaches for treating human autoimmune diseases. From 1991 to 1996, Dr. Rhode was part of Baxter International Inc. where he generated recombinant protein products for the Pandex and Dade Diagnostic Divisions. He was a postdoctoral fellow at the California Institute of Technology. Dr. Rhode received his B.S. in Biochemistry/Biophysics at the University of California, Davis and his Ph.D. in Biochemistry at the University of Wisconsin, Madison.