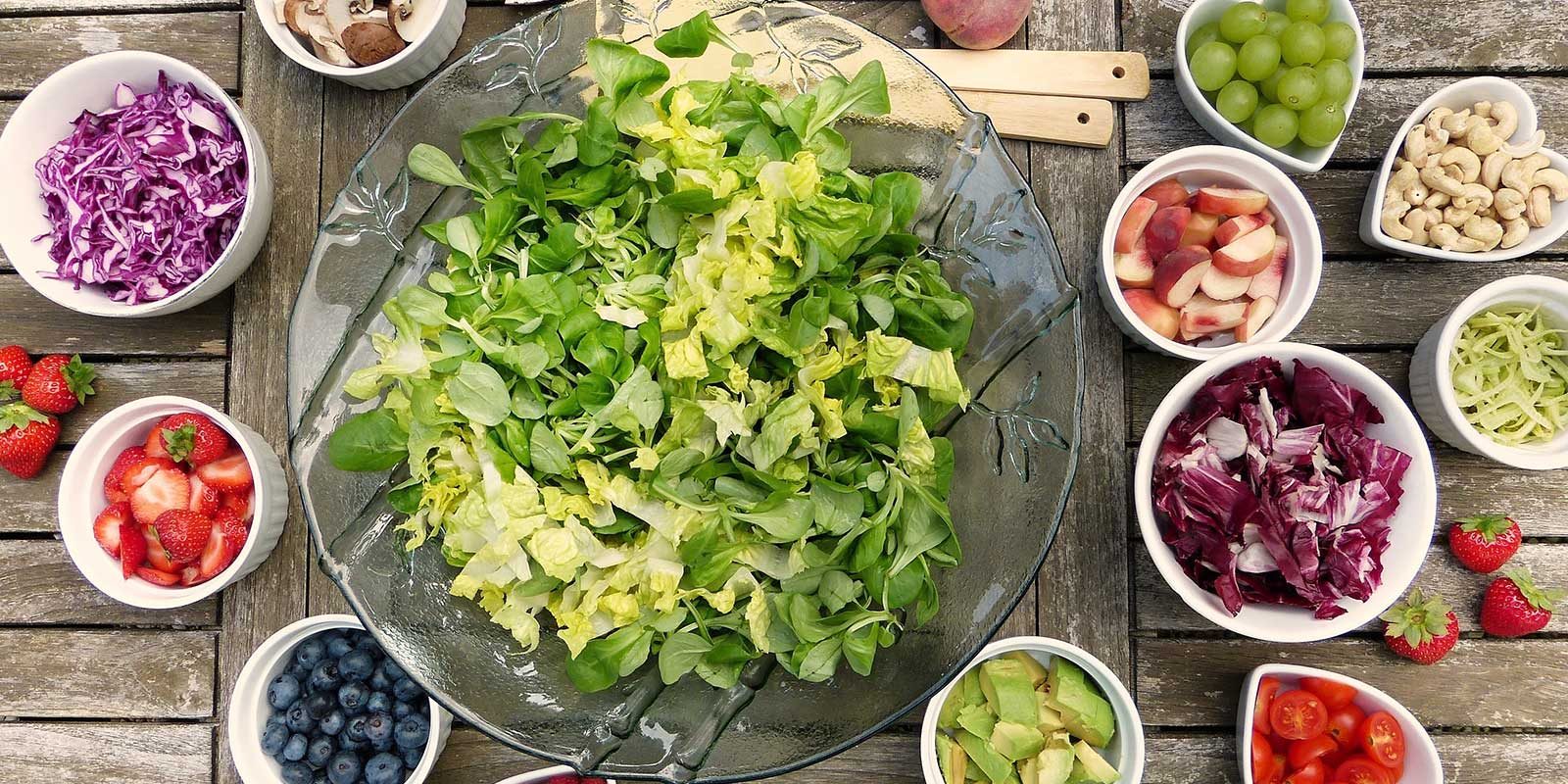 When we think of western diets, we think of steaks, burgers and fries while we normally associate eastern cuisine with rice, fish and soups. While there are many similarities between western and eastern cooking, there are several distinct differences that keep them on opposite ends of the cultural spectrum.

Many of us find ourselves wavering between the two extremes and end up with a mixture of western and eastern in our diets. Sometimes all we need is some fresh ideas to inspire us and the awesome HelloFresh recipes generator is a great place to discover new and amazing dishes.

Western and eastern cultures may have a lot of differences, but they both share a love for good food and family gatherings around the dinner table. So while there may be some superficial differences between how each cuisine is prepared, they are both fundamentally serving the same social purpose of bringing people together around a meal.

Let’s take a look at some of the biggest differences between western and eastern diets!

One of the most noticeable differences between western and eastern food is serving size. Compared with traditional eastern dishes, western serving sizes are much larger and sizes that are considered larger in eastern cultures appear only regular sized to westerners.

Larger serving sizes in western societies are part of the reason why westerners have higher rates of obesity and heart disease than those living in eastern countries. A common criticism of western diets is that we eat too much, too often, while eastern cuisine is considered much lighter while still being filling.

In eastern cooking, meat is only part of the entire meal while in western cooking; meat is the star of the show. Think about how many western dishes are just big slabs of meat on a plate, surrounded by some light salad that you can easily ignore. Eastern dishes are far more of a mix between meat and vegetables, and arguably provide better nutrition.

Eastern cuisine also uses rice in far more versatile ways that in western cuisine, which treats rice as more of side dish. If western dishes use rice at all, it’s because they are making an eastern-inspired dish whereas rice is a mainstay of many eastern cultural diets.

In western cooking, rice is often treated the same way as steamed vegetables and mashed potatoes. To contrast this, most eastern meals aren’t complete without rice. Sometimes noodles can replace rice, but many recipes will incorporate both ingredients if it can.

Western cooking puts a great deal of emphasis on the use of seasonings and condiments. All western eating establishments have a wide array of sauces and seasonings including ketchup, gravy and mustard.

Eastern food uses its fair share of seasoning as well, including basil, cinnamon, cilantro, coriander, cloves, lemongrass, garlic and ginger to name a few. Eastern cuisine also uses many sweet sauces, like soy sauce, in a lot of its dishes.

In western cuisine there is an emphasis placed on looking for ingredients that “pair” with each other. This means that western dishes seek to create a controlled flavour palate that is very similar from start to finish.

This approach is flipped on its head in eastern cuisine, which seeks to combine as many different and contrasting flavours as possible. This is why so many people find eastern dishes to be a vibrant mix of flavour sensations that keeps them coming back for more.

While western and eastern cuisine can be compared rather broadly, both can be broken up into hundreds of different cultural regions and national identities. For example, Italian cuisine is very well-defined while the differences between different regions of China can be more chaotic.

With that said, many eastern restaurants will serve more than one cultural cuisine. Combinations of Chinese and Vietnamese, or Thai and Singaporean are commonplace as chefs can transfer their skills between the cuisines very easily.