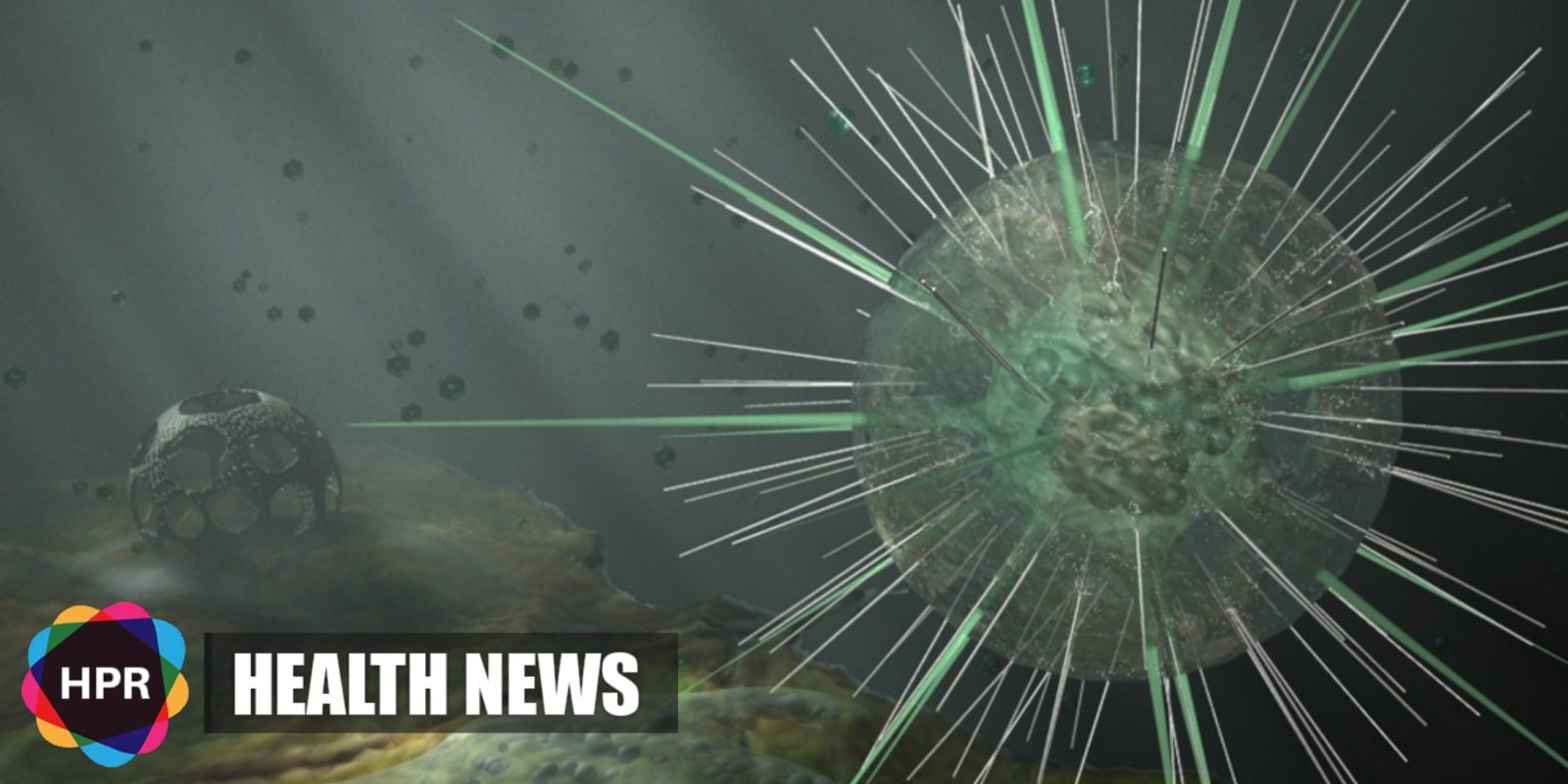 Indian health officials are now on high alert for a rare deadly virus known as Nipah virus which has already killed 10 people and 40 others are in quarantine. This virus is spread by fruit bats that can cause flu-like symptoms. There is currently no vaccine for the Nipah virus and treatment often consists of supportive care.

The first death occured on Friday in Kerala, a state located on the Malabar Coast in South India. As the news spread, many residents swarmed local hospitals out of fear that they had contracted the deadly disease. Nipah virus was first detected in 1998 in Malaysia. The virus is is spread through infected bats’ fluids or an infected patient’s body fluids. It has an average fatality of around 75%, and symptoms include body aches, fever, vomiting and even encephalitis.

Dr. D Himanshu from the King George’s Medical University in Lucknow told Reuters: “It will not spread like wildfire because it is not airborne, but it can be risky if they don’t follow proper infection control procedures,”

The WHO has reported that India has already suffered two outbreaks of the virus in the last decade, accounting for fifty fatalities.