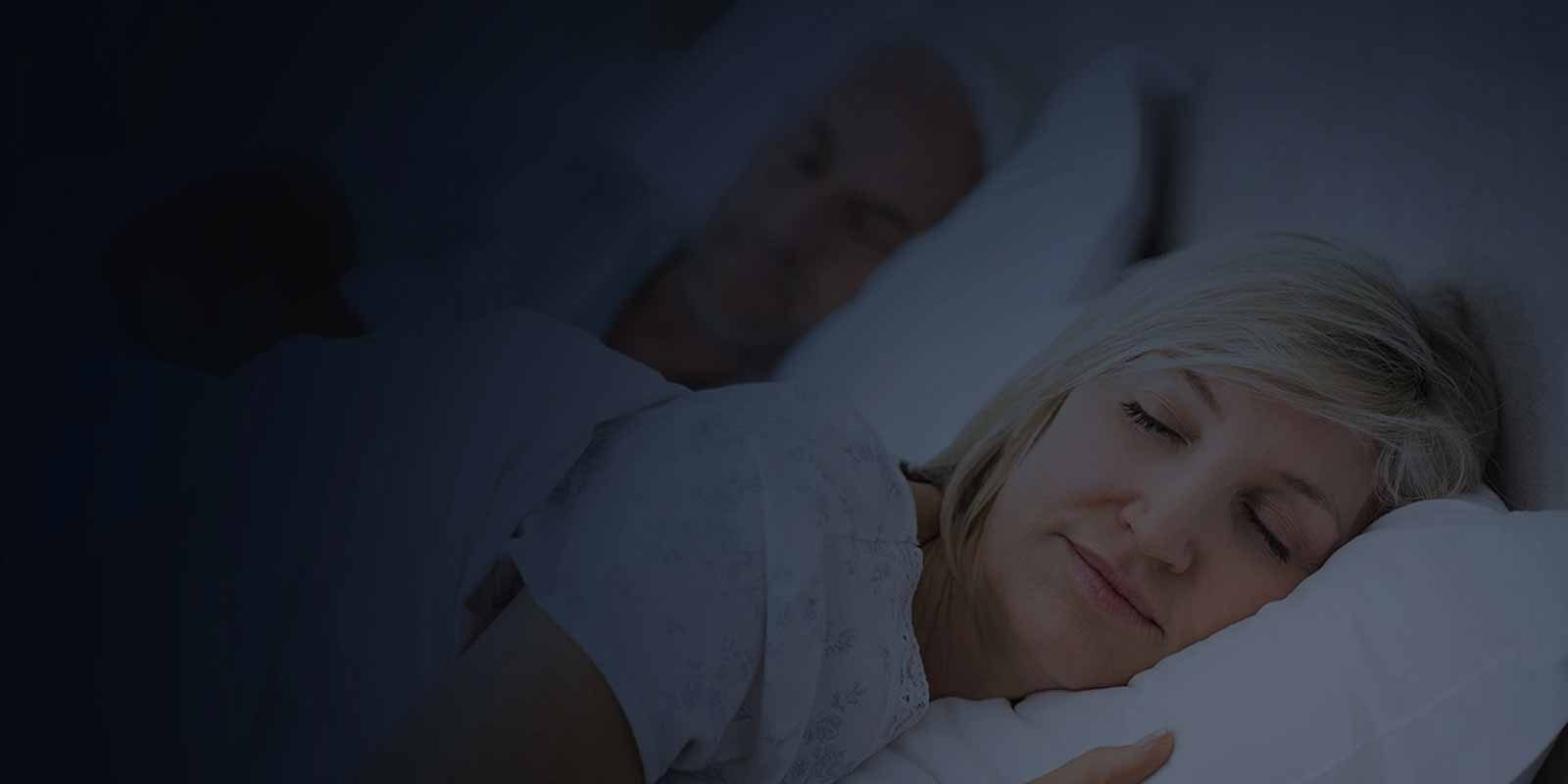 As one of the most prevalent diseases in the world, obstructive sleep apnea (OSA) is a serious chronic illness that contributes to high blood pressure / hypertension, heart failure, stroke, coronary artery disease, and countless other life-threatening illnesses. Kirk Huntsman, CEO and co-founder of Vivos Therapeutics discusses the dangers of OSA and how the Vivos System treatment protocol works to address sleep apnea’s underlying cause with a unique treatment plan.

R. Kirk Huntsman is a co-founder of our company and has served as our Chief Executive Officer and a director since September 2016. In June 2020, he was elected Chairman of the Board by our board of directors. In 1995, he founded Dental One (now Dental One Partners), which, as President and Chief Executive Officer he grew to become one of the leading DSOs (dental service organizations) in the country, with over 165 practices in 15 states. After a successful sale of Dental One to MSD Capital in 2008 and subsequent merger in 2009 with Dental Care Partners, Mr. Huntsman was appointed in 2010 as Chief Executive Officer of ReachOut Healthcare America, a Morgan Stanley Private Equity portfolio company. In 2012, he founded Xenith Practices, LLC, a DSO focused on rolling up larger independent general dental offices, which were sold in 2015. From January 2014 to September 2015, Mr. Huntsman founded and served as the Chief Executive Officer of Ortho Ventures, LLC, a US distributor of certain pediatric oral appliances with applications for pediatric sleep disordered breathing. Since November 2015, he has served as the Chief Executive Officer of First Vivos, Inc., which is now our wholly owned subsidiary. He was also a founding member of the Dental Group Practice Association (DGPA), now known as the Association of Dental Support Organizations (ADSO). He is the father of Todd Huntsman. He holds a BS degree in finance from Brigham Young University.